Mother Nature knows how to keep a secret. Although Korean Red Ginseng, a widely acclaimed medicinal root known for its remarkable health benefits has been taken as an herbal remedy and lauded as the “elixir of life” for over two thousand years around the world, it has been hidden in plain sight in the U.S. as a top-tier superfood. That’s because consumers and health-conscious individuals are not aware that Korean Red Ginseng is an exceptional root packed with uniquely potent vitamins and minerals, antioxidants, and other essential nutrients that support health and wellbeing like no other superfood can.

Even though ginseng products have always existed in the U.S. market, there is a lack of product variety when it comes to ginseng, and the beneficial qualities of these products warrant healthy skepticism. With countless other health supplements on the product shelves, it is very easy to overlook these ginseng supplements. However, Korean Red Ginseng has been the center of the attention ever since it was born thousands of years ago. Korea has traditionally employed Red Ginseng as a precious and powerful gift that is uniquely their own, offering it to royalty and heads of state as a gesture for longevity and prosperity, such as Queen Elizabeth of England and President Xi Jinping of China receiving the highest “heaven” grade of CheongKwanJang Korean Red Ginseng.

CheongKwanJang extends that sentiment by treating every single root with the royal treatment, rolling out the red carpet for its consumption. That requires having excellent standards of practice that honor the traditional ways of manufacturing (water-extracted) to ensure absolute purity and high-quality while satisfying the FDA requirements in the U.S. market.

Not all ginseng roots are created equally. With 11 species of ginseng, Korean Red Ginseng has emerged as the ginseng that sets the gold standard for excellence, because Korea is the perfect environment to grow incredibly nutrient-dense ginseng that yields the most healthful components, called ginseng saponins (otherwise known as ginsenosides). These components are found exclusively in Korean Red Ginseng, making it truly a one-of-a-kind superfood.

CheongKwanJang by Korean Ginseng Corporation is the world’s best Korean Red Ginseng, recognized worldwide as the premium, #1 brand for excellence. Its 118 years of tradition as the leading Korean Red Ginseng brand speaks volumes about the value and care that go into harvesting and manufacturing every root.

If we consider Korean Red Ginseng to be the root of life, then the source driving it are the saponins, the phytochemical compounds found in plants known for their anti-inflammatory and immune-stimulating activity. Specifically, saponins are molecules used in the defense of a plant or animal’s body. While concentrated saponins in animals can be dangerous (such as snake venom), plant saponins (including various types of phytochemicals and ginsenosides) are healthy and beneficial to the human body. These healthy plant components can be found in the plant’s immune system, and when consumed by humans, these components are absorbed by the human body intact, just like the antioxidant properties found in fruits and vegetables.
The structural diversity of the saponins found in Korean Red Ginseng cannot be found in any other plant either. More specifically, there are three saponins only found in Red Ginseng (Rg3, Rh1, and Rh2) that support immunity, memory, and liver functions. Why are these components only found in Korean Red Ginseng?

Korea is Rooted in Excellence in Ginseng

Great nutrition begins with superfoods and the true benefits of those superfoods come from the native environments that have sustained them for thousands of years. From the geographical latitude, four distinct seasons, to the ideal soil conditions, these factors have made Korea the best and only suitable environment for Korean Red Ginseng in terms of both quantity and variety of active health components; hence demonstrating Korean Red Ginseng’s efficacy. Korean Red Ginseng is a highly delicate root that cannot grow anywhere else in the world! Its robustness and nutrient density are a direct result of its perfect growing conditions.

Furthermore, the way fresh ginseng roots are processed into the sough-after Korean Red ginseng also gives the roots an advantage over all other ginseng species. Korean Red Ginseng was originally developed during a process to extend the shelf life or ordinary ginseng. However, by coincidence, the processed ginseng roots outshone the original and was revealed to be far denser in natural benefits. This steaming and air-drying process not only prolong shelf life, but also increase the healthy, active components that exist in the ginseng roots’ skins.

In other words, Korean Red Ginseng is the most premium ginseng in the world. So you can imagine that every root is treated with detailed care and strict quality assurance guidelines to adhere to thousands of years of tradition, pride, and excellence. But what makes Korean Red Ginseng so much stronger than others?

The best things in life come to those who wait, more specifically, the most nutrient dense, all-natural remedy to better health comes to those who wait six years. That’s because Korean Red Ginseng takes that long to grow and unlock its maximum strength and optimal amount of ginseng saponins. In other words, a 6-year-grown Korean Red Ginseng root is mature and has maxed out its capacity to harness health components — no additional benefits will result from growing the root for more than six years.

Did you know? Mature, six-year-grown Korean Red Ginseng roots contain up to 1.4 to 2 times the functional health components than younger roots? 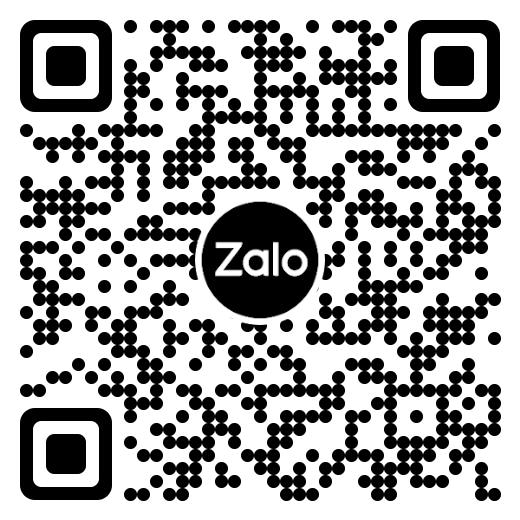